Photorealistic CGI is often used in product display, architectural visualization, advertising, film and gaming. It allows for more customization and complete control over the end result.

The study includes all the stages of the 3D creation project - sculpting, retopo, UV unwrapping, texturing (including creation of albedo, specular, roughness, normal, displacement and bump maps), creation of shaders for Blender Cycles, lighting and even some basic skinning and rigging for facial animation.

No 3D scanning and no character creation software as DAZ, Poser or Make Human was used. Some photos were used as samples for the textures creation but there are also painted over.

Throughout art history authors have been their own study subjects.

On one side the most accessible model and on other probably
the most difficult to access, self portraying is a challenging experience...

And there is always a way to go deeper. 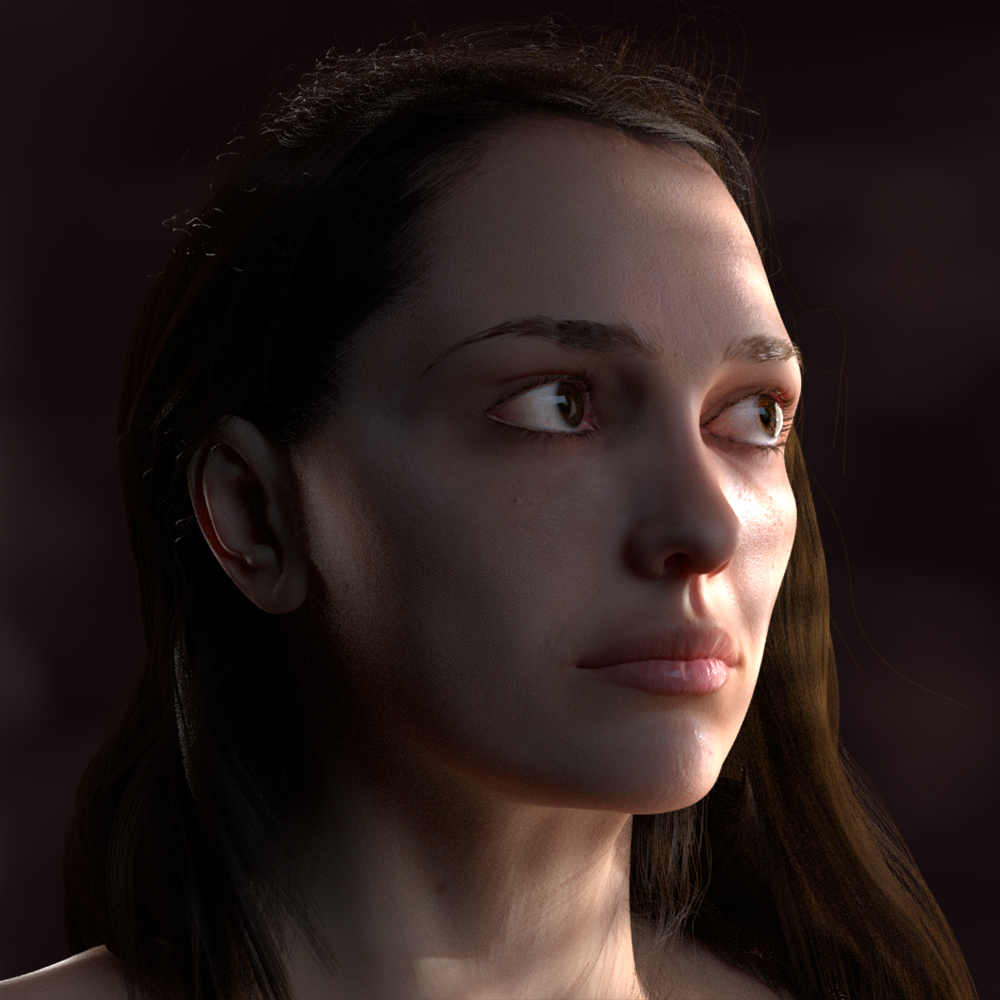 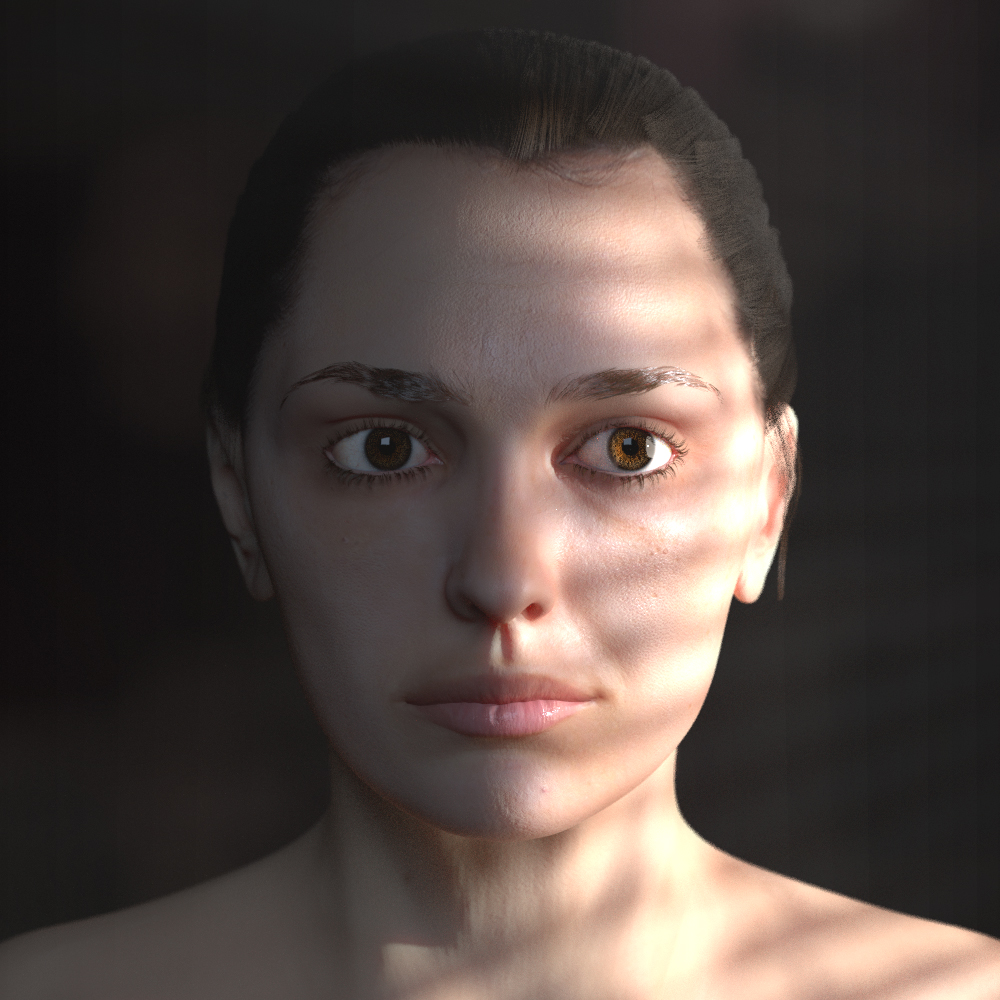 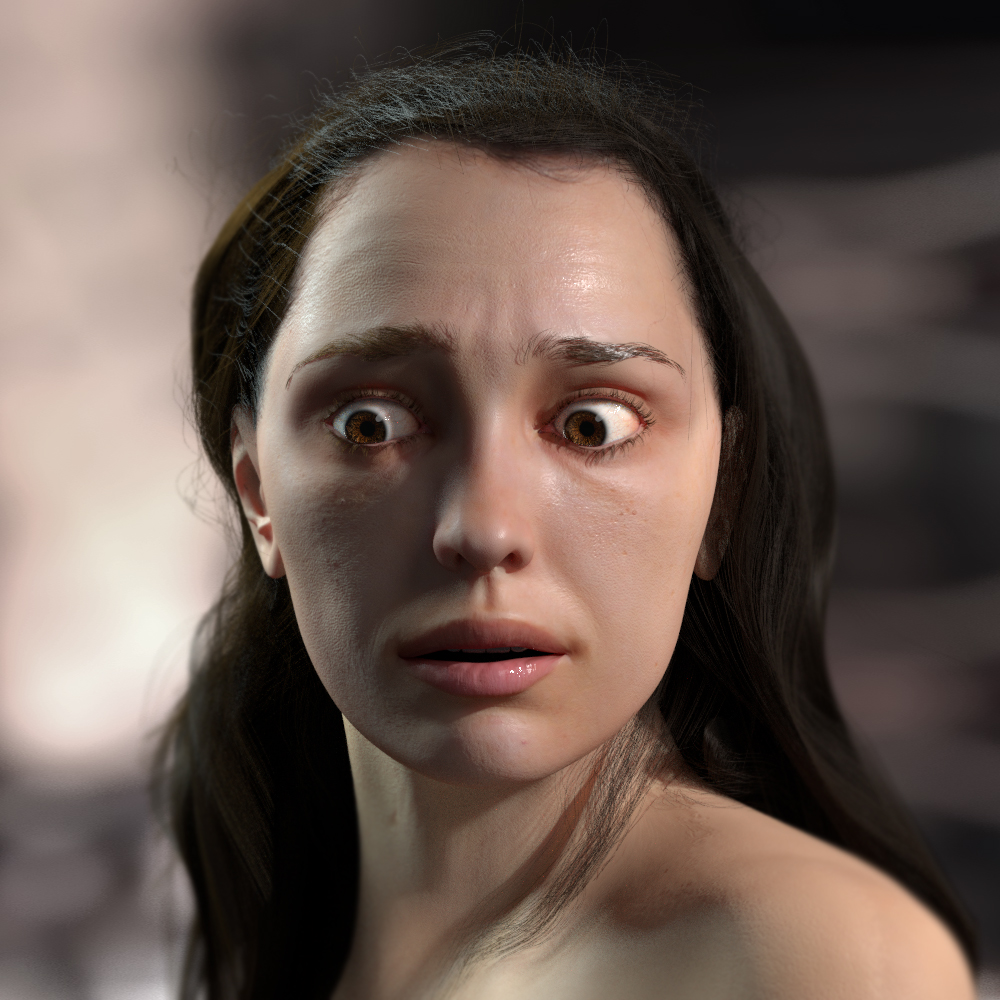 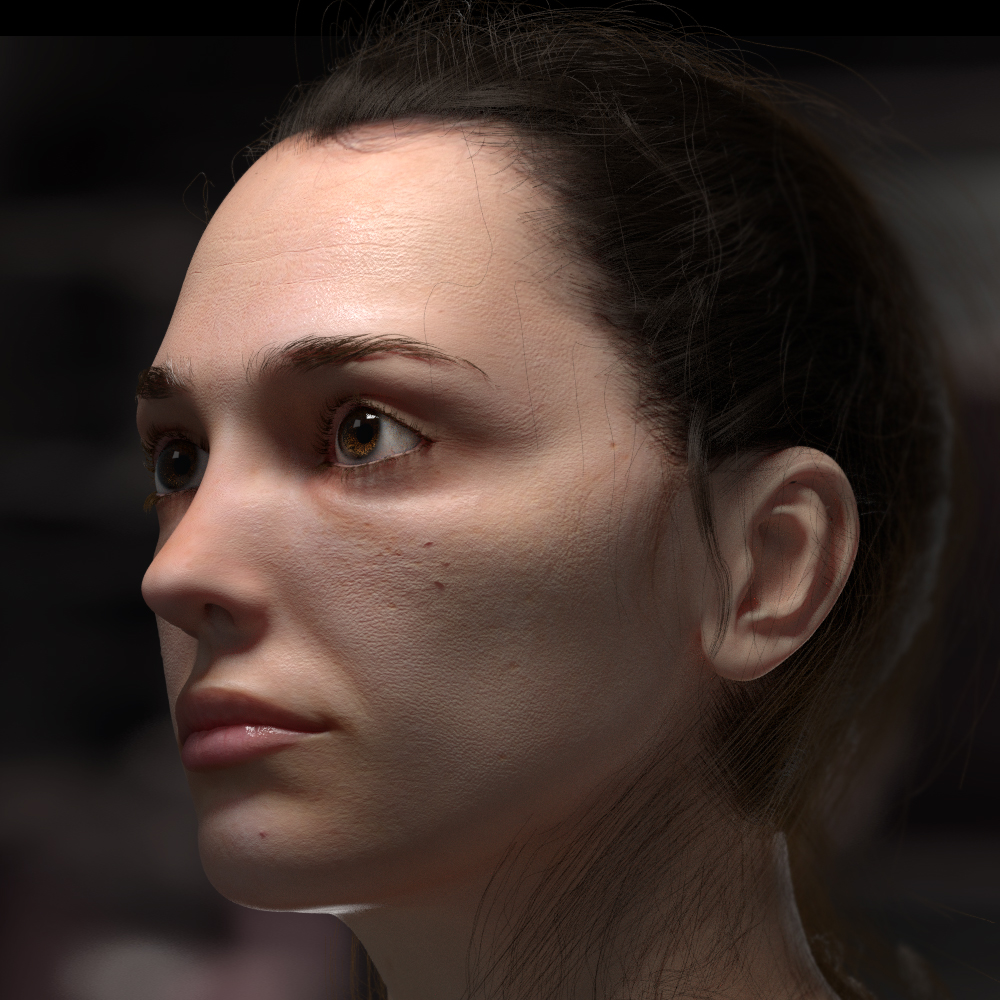 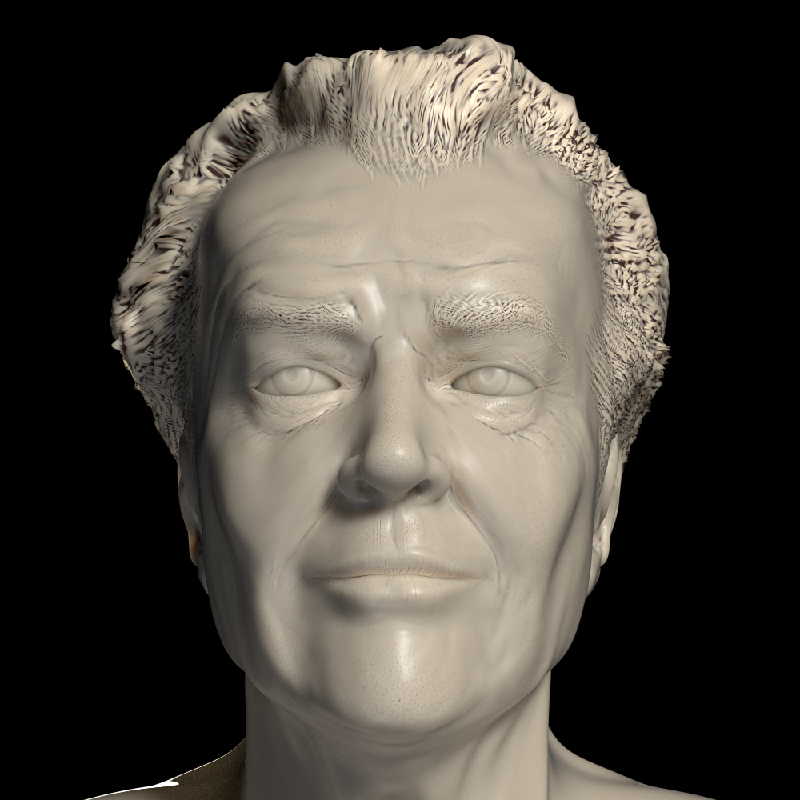 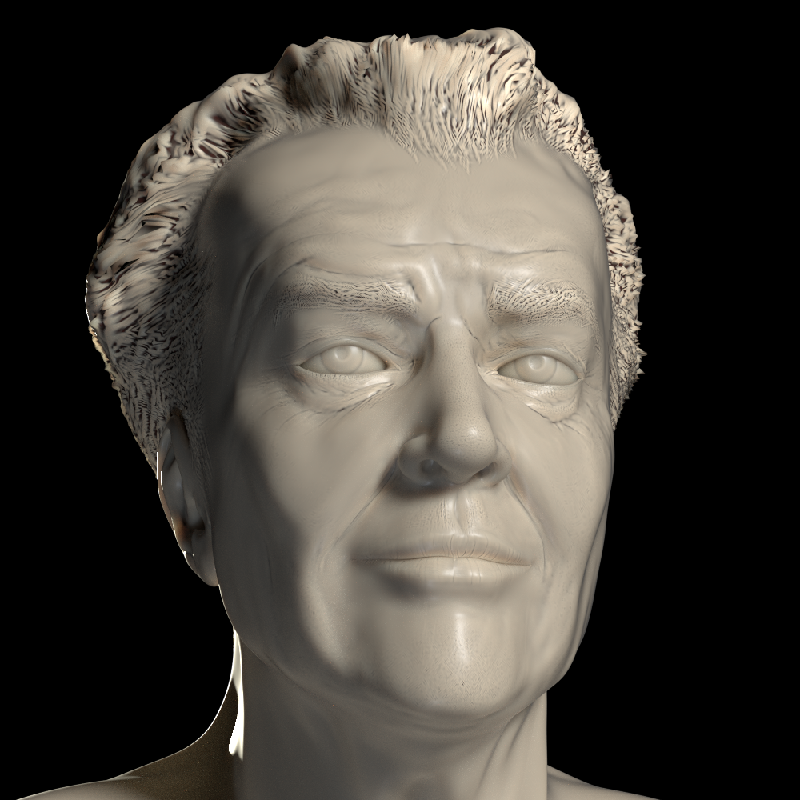 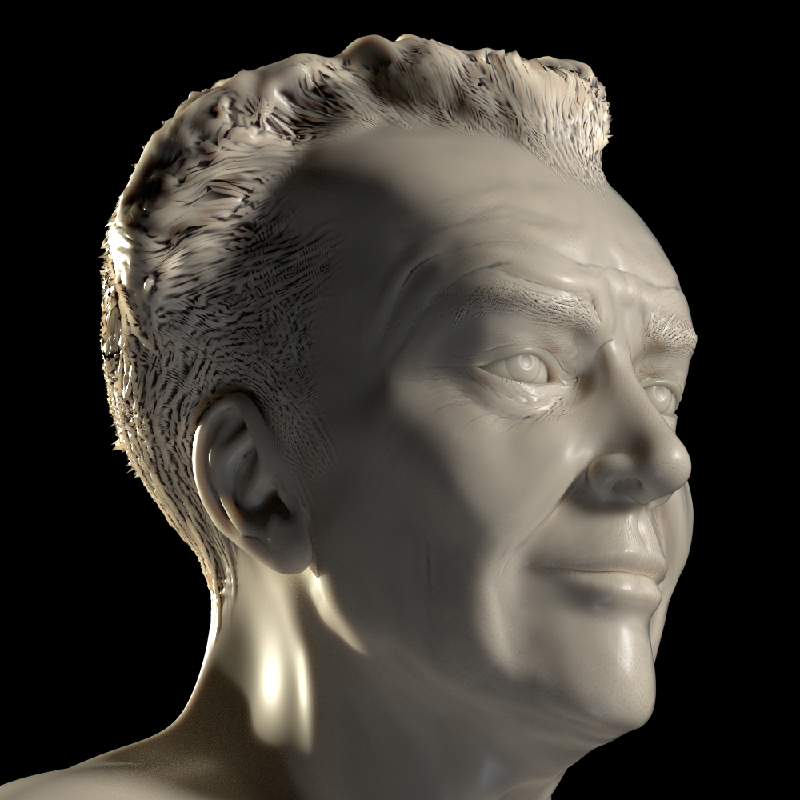 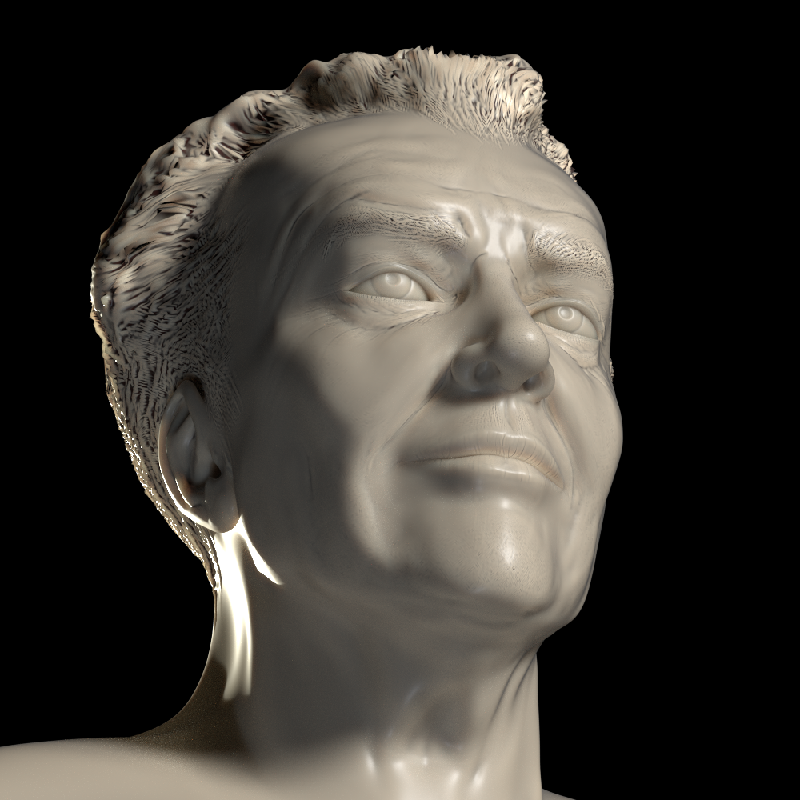 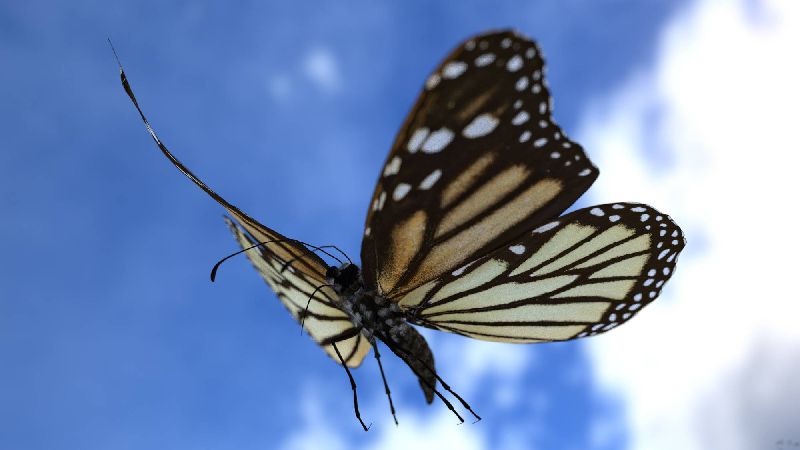 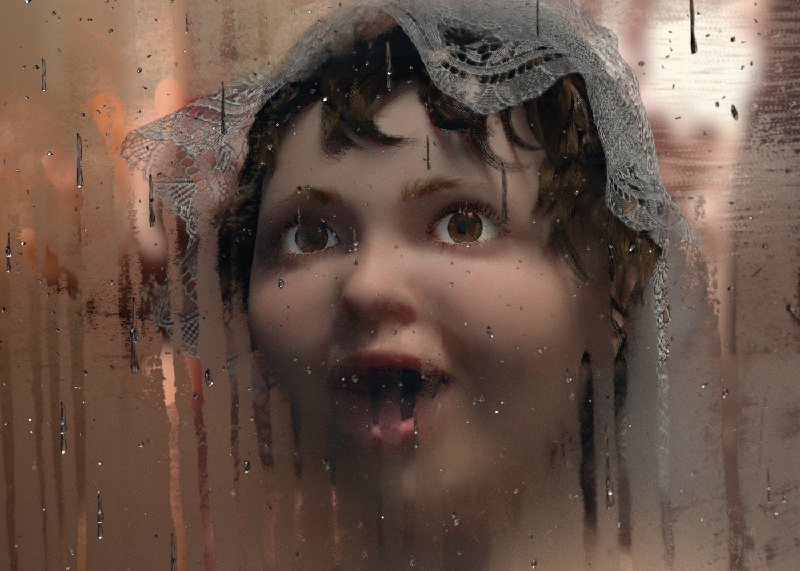 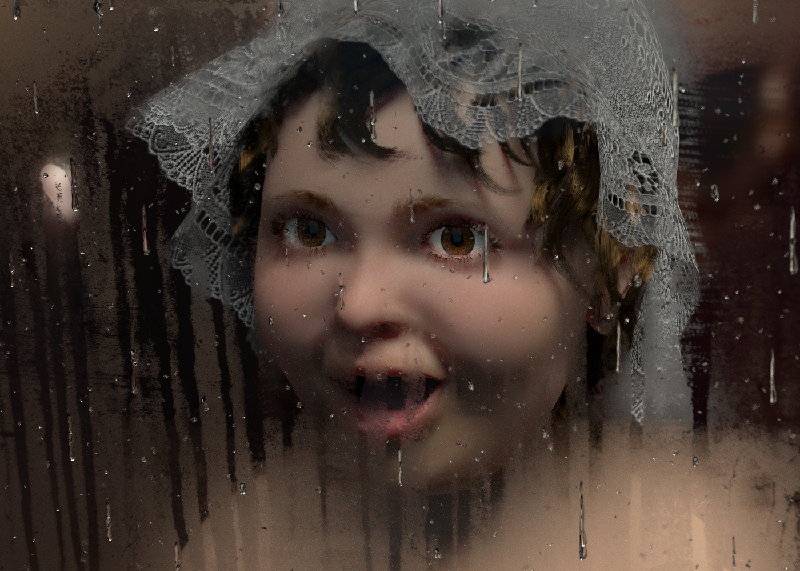 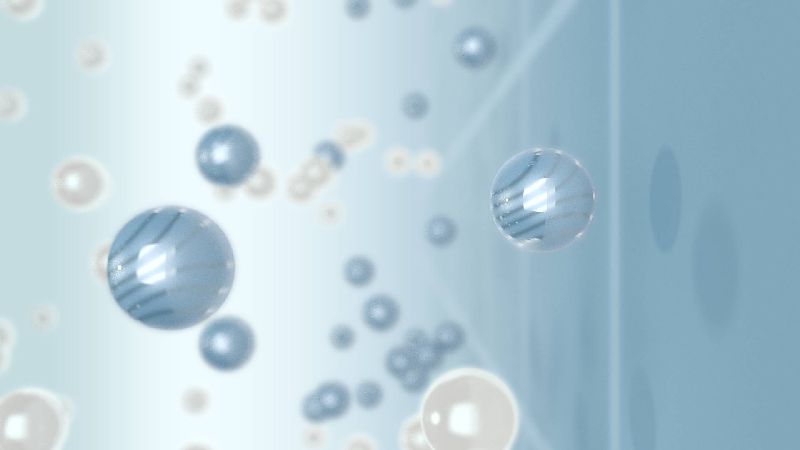 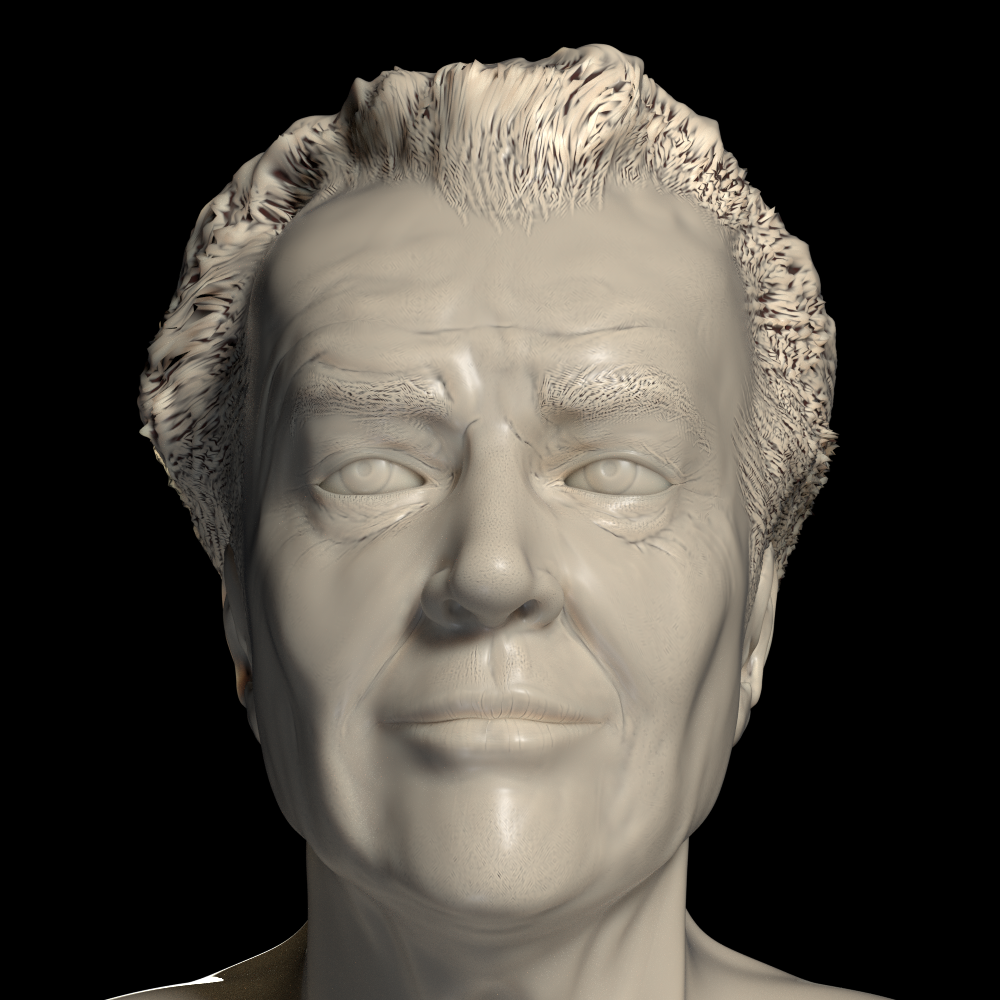 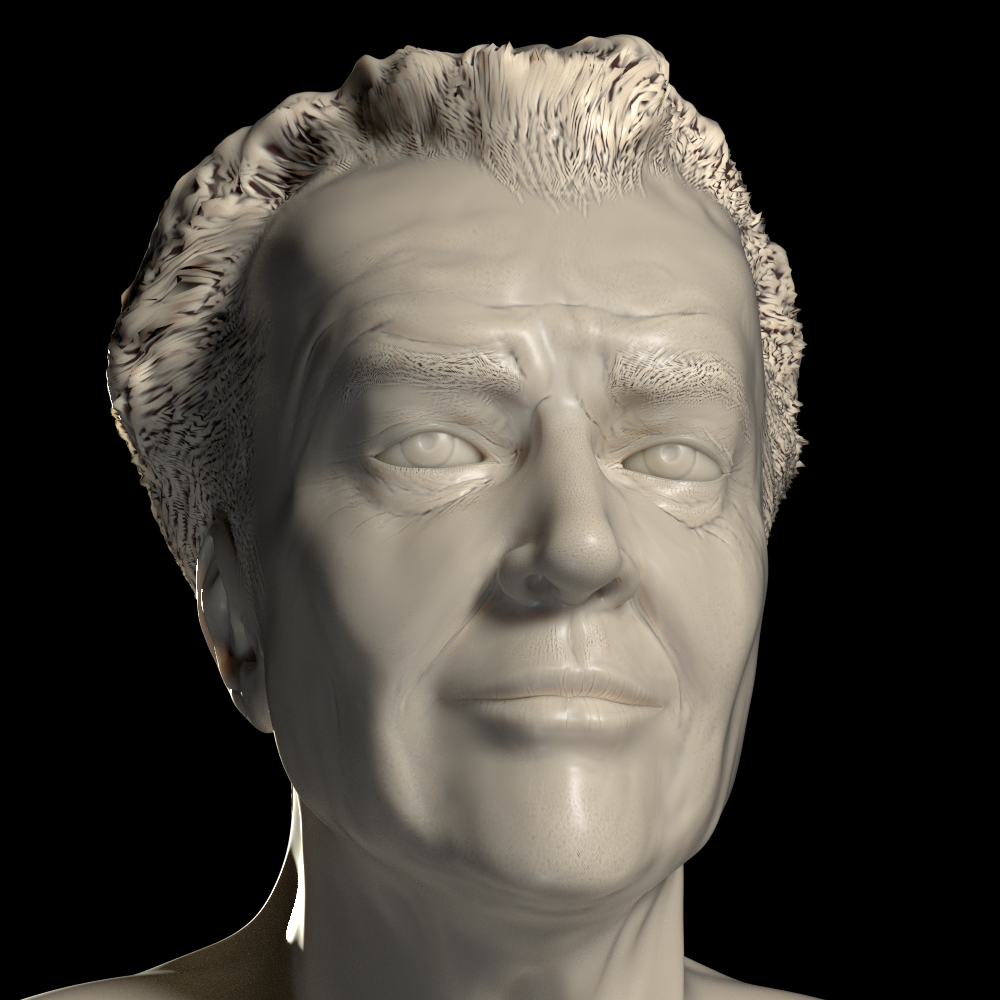 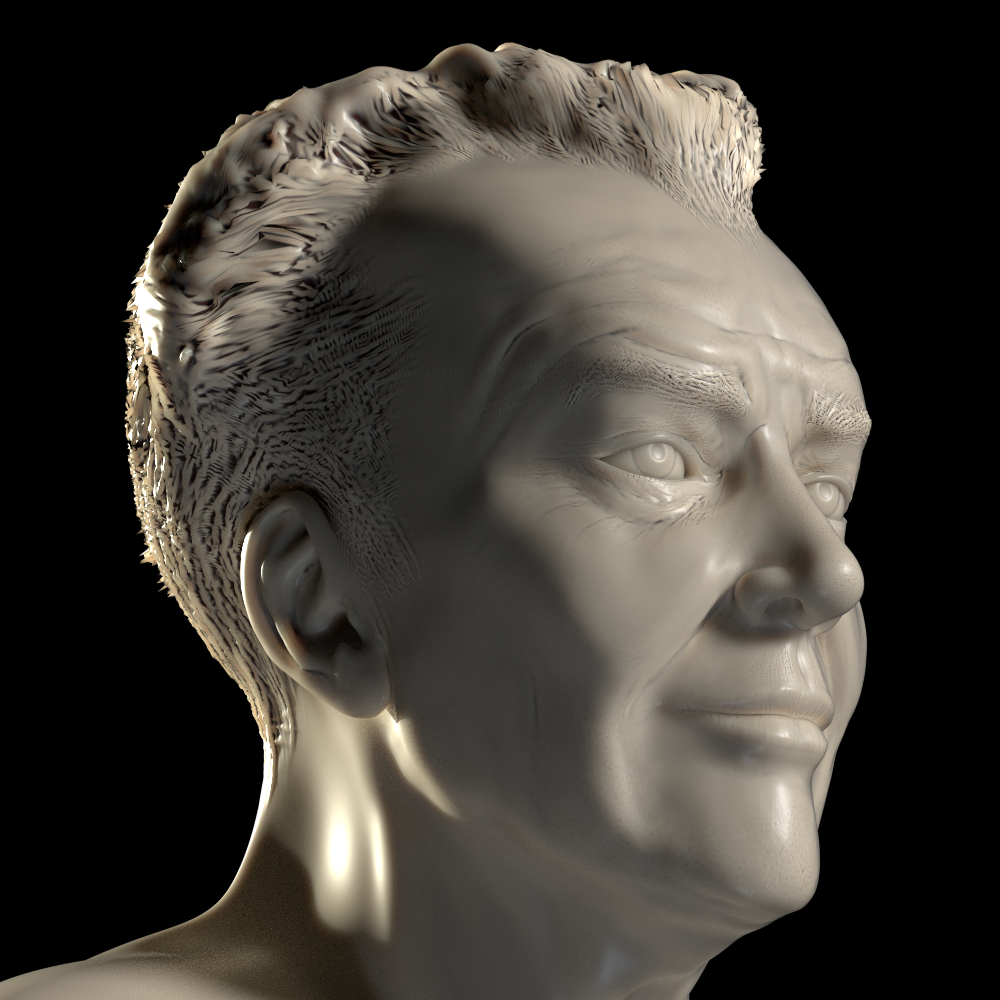 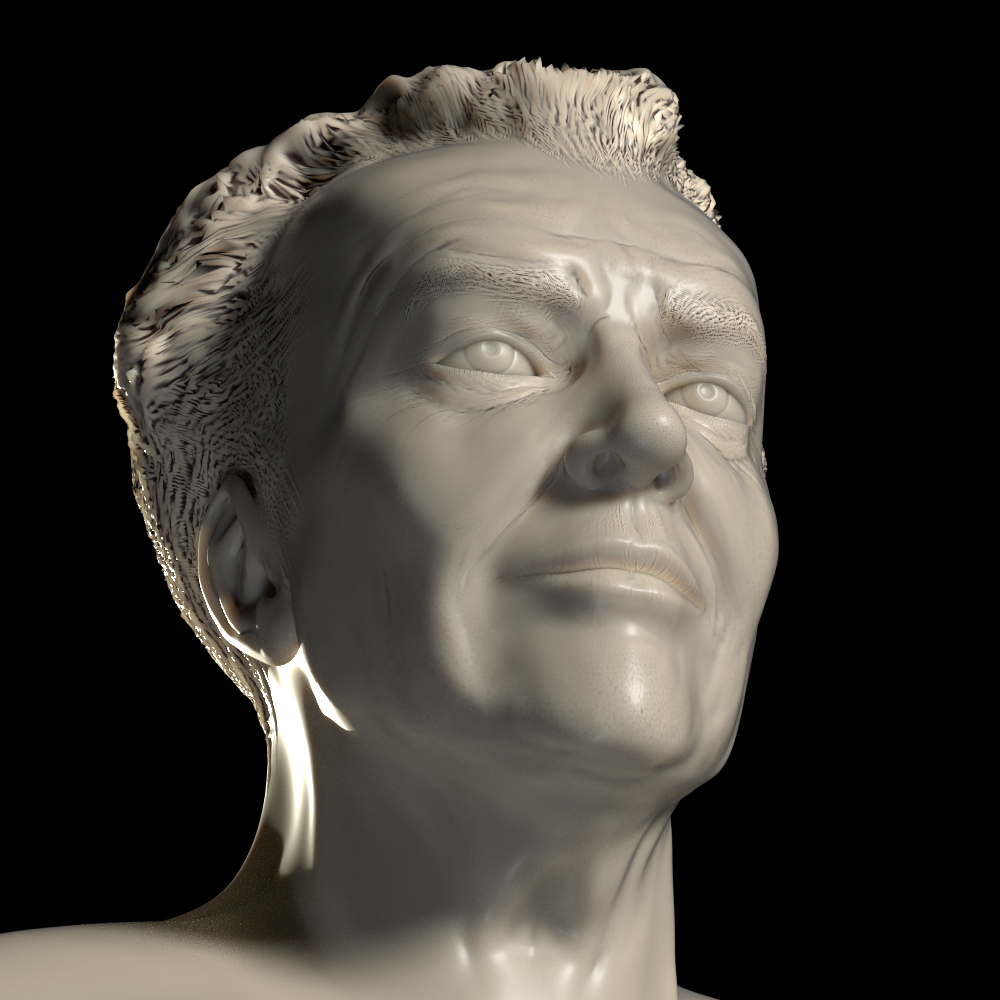 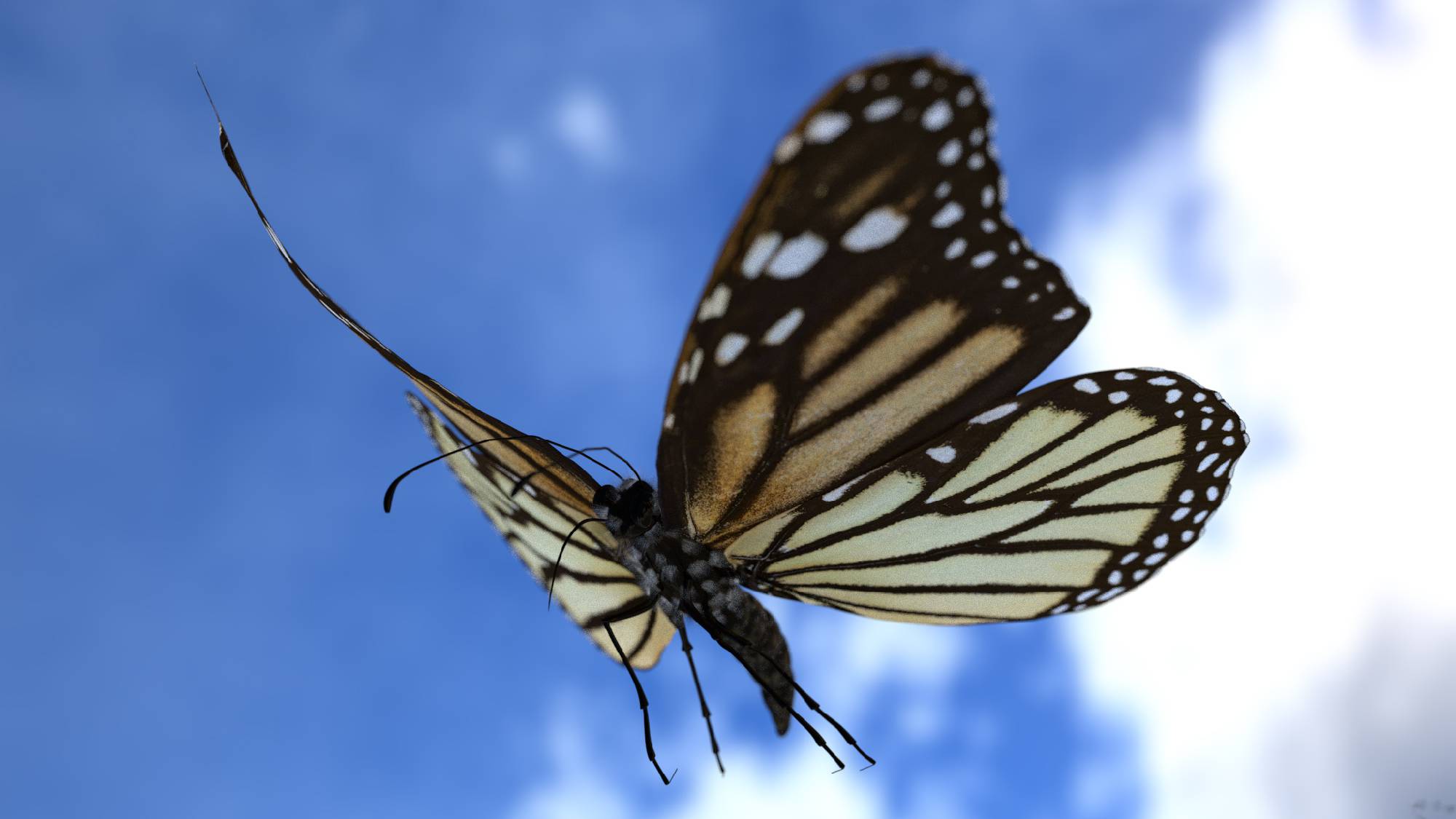 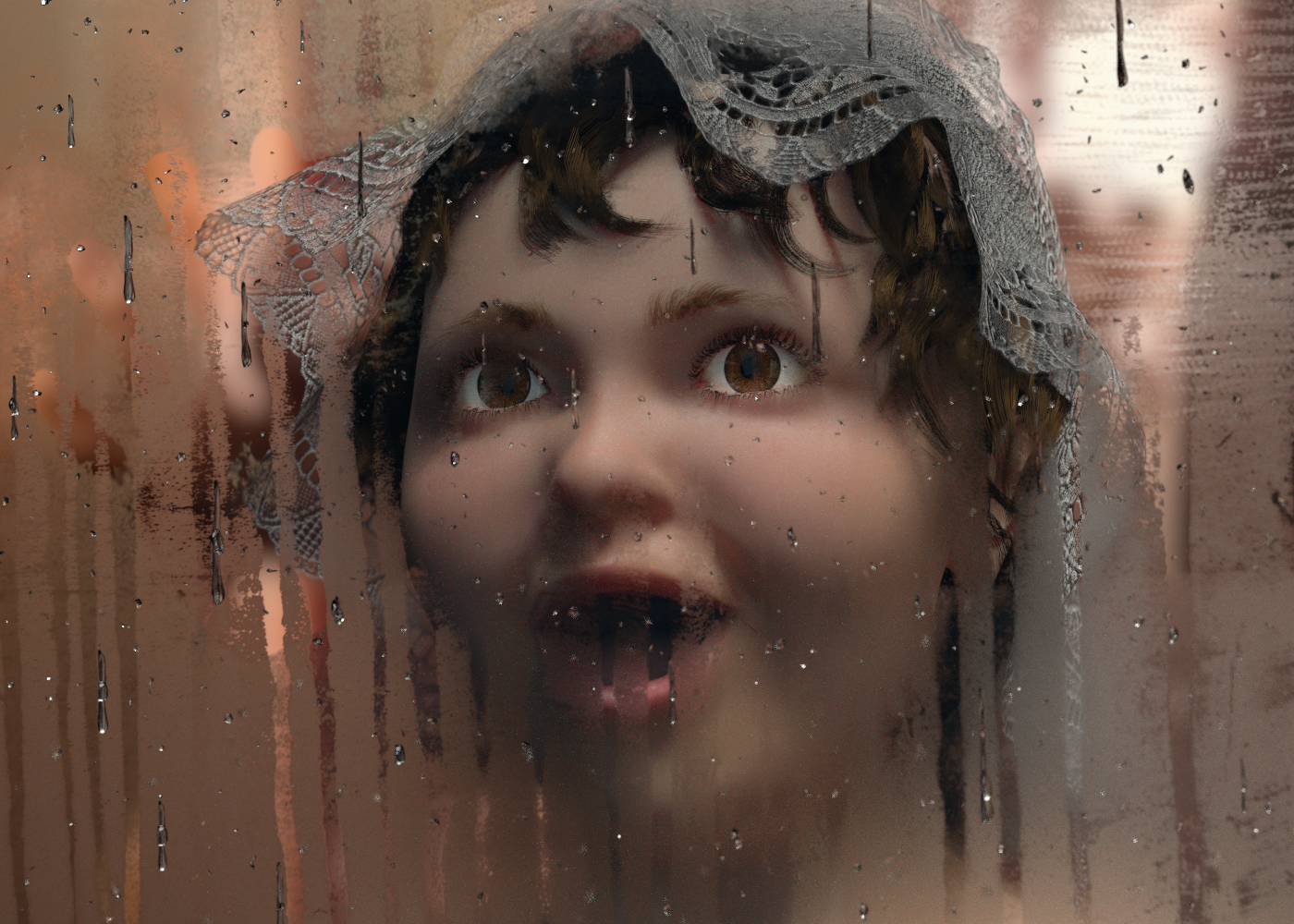 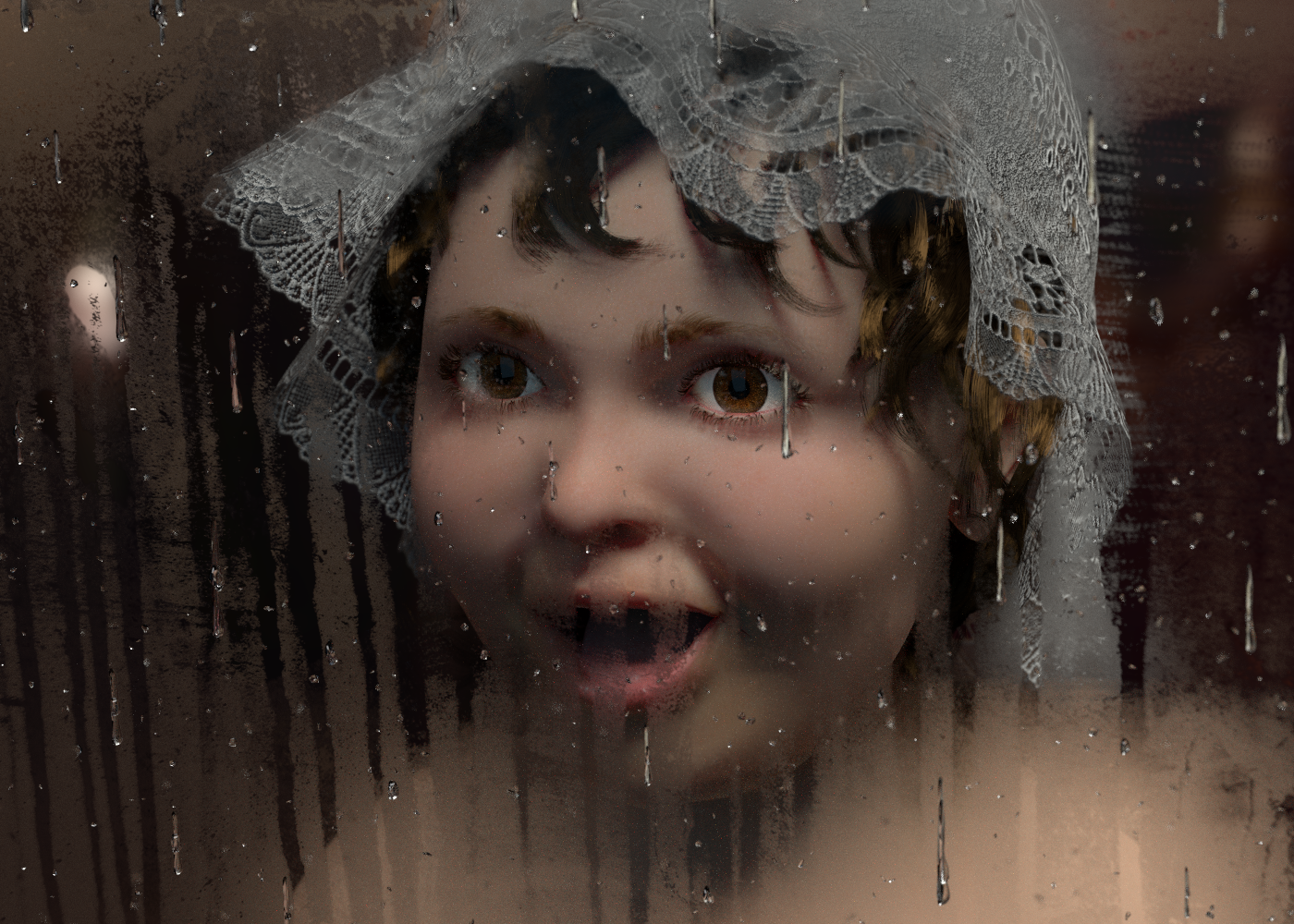 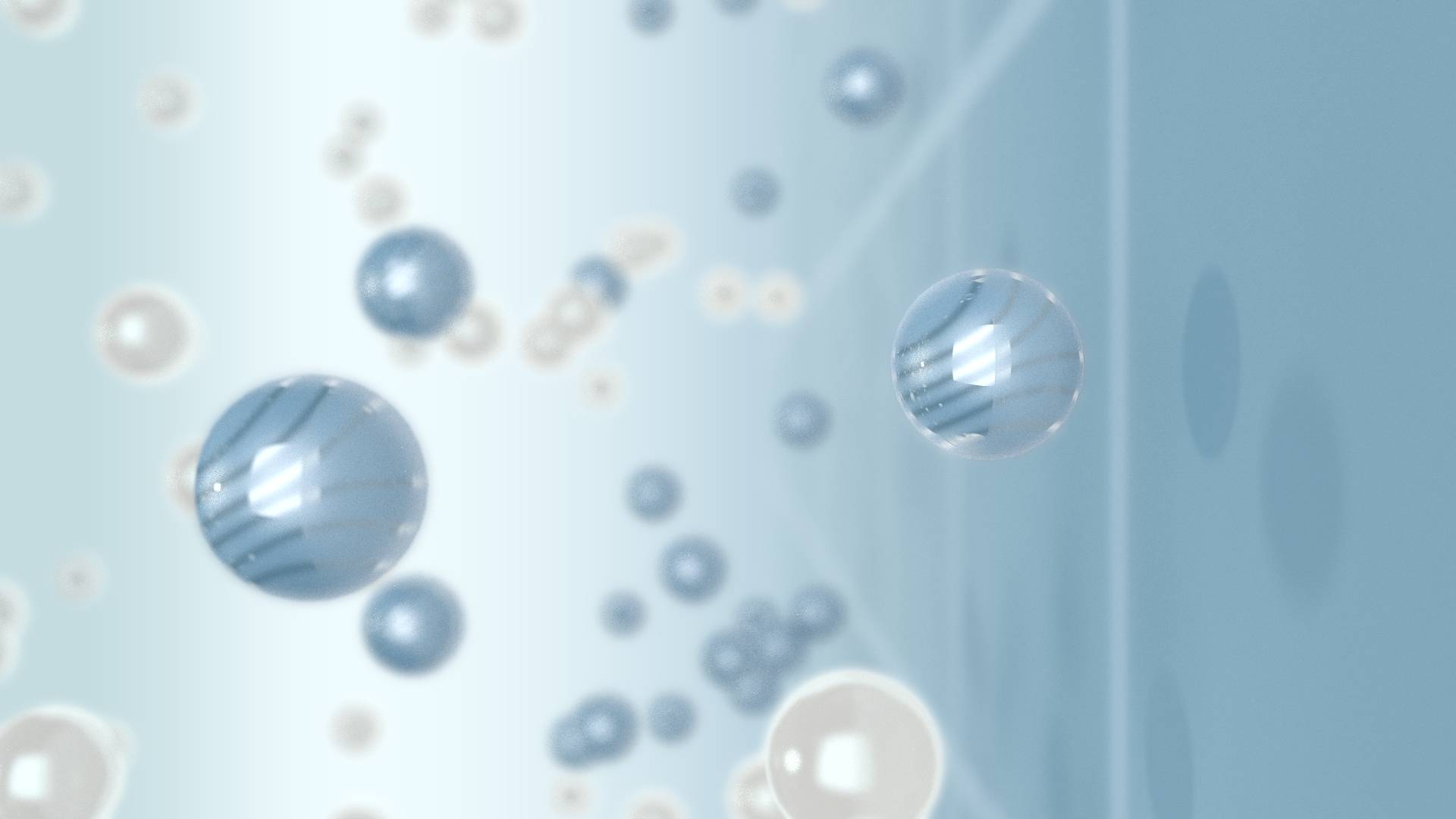 3D for Packshot. See animation in the motion graphics page.